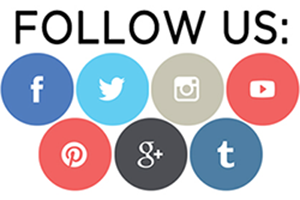 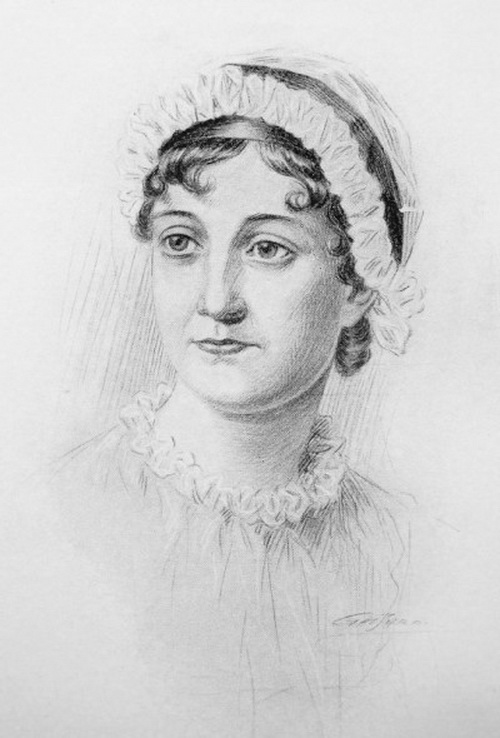 During an eventful season at Bath, young, naÃ¯ve Catherine Morland experiences the joys of fashionable society for the first time. She is delighted with her new acquaintances: flirtatious Isabella, who shares Catherine’s love of Gothic romance and horror, and sophisticated Henry and Eleanor Tilney, who invite her to their father’s mysterious house, Northanger Abbey. There, her imagination influenced by novels of sensation and intrigue, Catherine imagines terrible crimes committed by General Tilney. With its broad comedy and irrepressible heroine, this is the most youthful and and optimistic of Jane Austen’s works.

Pride and Prejudice by Jane Austen

One of the most universally loved and admired English novels, Pride and Prejudice was penned as a popular entertainment. But the consummate artistry of Jane Austen (1775â€“۱۸۱۷) transformed this effervescent tale of rural romance into a witty, shrewdly observed satire of English country life that is now regarded as one of the principal treasures of English language.
In a remote Hertfordshire village, far off the good coach roads of George III’s England, a country squire of no great means must marry off his five vivacious daughters. At the heart of this all-consuming enterprise are his headstrong second daughter Elizabeth Bennet and her aristocratic suitor Fitzwilliam Darcy â€” two lovers whose pride must be humbled and prejudices dissolved before the novel can come to its splendid conclusion.

“Sense and Sensibility” by Jane Austen

The two eldest Dashwood sisters, Elinor and Marianne, one of whom (Elinor) embraces practicality and restraint while the other (Marianne) gives her whole heart to every endeavor. When the Dashwoods – mother Mrs. Dashwood, Elinor, Marianne, and youngest sister Margaret – are sent, almost impoverished, to a small cottage in Devonshire after the death of their father and the machinations of their brother’s wife, they accept their new circumstances with as much cheer as they can muster even though their brother and his wife have taken over the family estate and fortune. Marianne finds herself falling in love with the dashing Willoughby, who ends up being not all that he appears. Elinor, the more sensible of the two, falls for Edward Ferrars, a match that seems much more suitable. All of these pleasant connections are, however, soon disrupted. Willoughby leaves and ignores Marianne. Elinor finds out an unexpected secret about Ferrars that puts her on her caution in pursuing their relationship. As these complications develop, Marianne soon finds herself distraught despite having attracted another suitor, the reliable, but older, Colonel Brandon. Elinor steps into the breach to try to help her sister regain her equilibrium. Both learn what a broken heart can feel like and adjust in their own separate ways.